Shinsekai is an NFT collection of 10,000 unique 3D characters based on their manga book, Fukiyose. Every member of the community will get the chance to be represented by their favorite characters within the Shinsekai Mangaverse.

By joining Shinsekai, anime lovers and enthusiasts will be part of web 3.0’s largest Manga & Anime family as well as contribute to the evolution of the genre and a new form of collectible avatars. To revolutionize the Manga & Anime industry, the collection aims to unite 7 universes discovered in the Shinsekai universe.

⚡Humans, the most common inhabitants of the cosmos. Being large in number is their main asset, but their tendency to be divided makes them a minor power in the eyes of other races.

⚡Vampires are divided into a hierarchy of respectful families, the most famous of which is the Von Dracula family. Those morbid characters roam in the night but can tolerate the sun, meaning their powers are considerably weaker. They prefer to live at night, which causes them to develop a somewhat morbid and cantankerous character.

⚡Abyss, a race of affectionate beings capable of breathing underwater through the use of aquatic attributes. They rarely leave their world, as they are not inclined to new experiences. They are one of the few races to have made a pact with other races, the Seraphim.

⚡Utsuro-Bunes are mysterious characters with a humanoid shape, originating from an unknown place whose sole purpose is to destroy the living. Their powers are the opposite of creation, everything is based on chaos!

⚡Seraphim are beings with the appearance of angels. They are in direct competition with the celestials for the status of divinity. Proud by nature, they help the "crawling people" who must be guided by their purity.

⚡Demons are former Seraphim who rejected their origin. Banished by their fellow Seraphim, they were imprisoned by them in the depths of the abyss, which made their resentment and hatred grow.

⚡Shins, the 7th race that will be revealed soon.

PHASE 2 - Community: Building a strong foundation and an authentic bond with the people.

The entire collection is hosted on the Ethereum blockchain.

The project claims itself to be the best of the NFT manga communities. By observing their socials, you cannot fail to notice how committed the team is to the well-being of their members. Every day, a portion of their followers will get a chance to win a spot for the Whitelist. The Shinsekai community is growing very rapidly, having over 140k followers combined on Discord and Twitter. I’m curious to find out where the direction of the project is headed. Also, in my opinion, the developers and creatives have done insane work with the artwork of the collection.

What do you think about Shinsekai? Let me know. 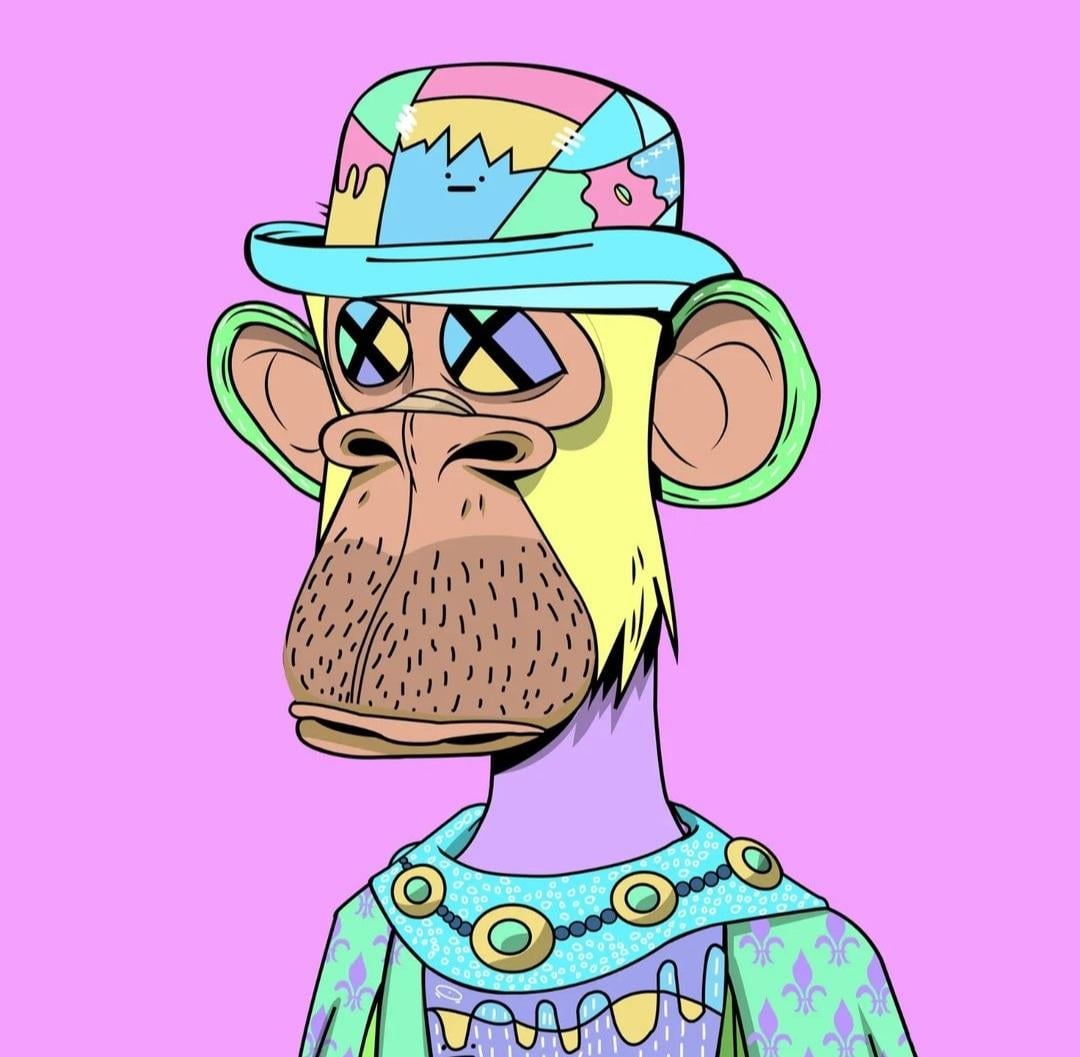