This is a weekly reminder post of this sub's stance on potential copyright infringement. This is a serious issue that needs to be kept in mind when creating and listing NFTs.

Quick disclaimer: I AM NOT A LAWYER. THIS IS NOT LEGAL ADVICE - THIS IS SIMPLY INFORMATION WITH WHICH TO EDUCATE YOURSELVES AND PREPARE YOURSELF FOR LEGAL ADVICE FROM A LICENSED SOURCE.

Now that that's out of the way. My credentials are: MBA, with a bit of business law classes under my belt.

I want to give a quick explanation of how copyright works - and I'll do so through quick blurbs n some myth/reality bullets.

- Myth: I can use any image/song/video/writing I want.

- Reality: Upon publication (and even while a work in progress) a work is automatically protected via copyright under US Law.

- Myth: Well they never sold it.

- Reality: It doesn't have to be commercialized to be protected.

- Myth: Well it was a long time ago

- Reality: Possibly true...as long as the creator is deceased (or if multiple creators, the last living one is deceased) and the required time has passed...although this gets tricky with "estates."

(d) Duration of Rights.—(1) With respect to works of visual art created on or after the effective date set forth in section 610(a) of the Visual Artists Rights Act of 1990, the rights conferred by subsection (a) shall endure for a term consisting of the life of the author.

So what's this thing I hear called "Fair Use?"

Straight from the source:

Transformative uses are those that add something new, with a further purpose or different character, and do not substitute for the original use of the work.

- Myth: Well this is paid for in Algos, not USD so it's not "commercial"

- Myth: My piece with Batman inside a card is "transformative"

- Reality: No, unfortunately, more-than-likely the courts would say it's not. A good litmus test is..."If Warner Bros Entertainment (owner of Batman) wanted to make an NFT/ASA "Batman card" would yours compete with it or be possibly mistaken (by a reasonable person - so in America think 8th grade education) for real merchandise? Probably...thus it's not transformative enough.

"nature" gets a little tougher. This looks at protecting the "creative process." Thus, using other works of art is less-likely to be protected than using factual sources - like historical photographs since it's easier to "create art" and thus "transform" factual pieces than other art pieces. This is also talking to things like "parody." Satire is NOT protected. "Parody" is. What's the difference? LegalZoomputs it well: While a parody targets and mimics the original work to make a point, a satire uses the original work to criticize something else entirely. Another way to look at it is that satire uses another work as a way to comment on something happening in the world that has nothing to do with the original work.

- Myth: I added a different border, extra planets, and some blur effect to MTZ's World of Light - it's a new piece of art.

- Reality: Not likely the courts will see it that way.

- Myth: This guy added a filter, some burn effects, and collaged a bunch of newspaper headlines together - isn't that a violation!

- Reality: Probably not...the courts would probably see this as a creation of art out of factual sources.

amount/substantiality in relation to the whole...this is where using clips of songs that are only like 5 seconds long works! But using more than that...runs into problems. This is tough to decipher too...as some songs are EASILY identifiable from just 5 seconds (Ice, ice, baby) - and thus NOT fair use. But some aren't. Usually you're safe using a very small clip of a song or video - especially if you're adding more to it. But this is a dangerous game to play - and there's places to get free audio (some sources below)

effect of the use - this is probably the biggest one. Courts will look at simply...does YOUR work affect the sales or potential for sales of the copyright owner. Of note...this is looked at at the time of the issue being brought to the court, not at the time of sale. For example, let's say my batman card sells for 10 Algos today, but Algorand BLOWS UP and soon every NFT is on Algorand. And now my OG Batman NFT is seen as one of the first Batman ones and official. Warner Bros gonna sue the shit outta whoever owns it at the time they sue to get the rights to all sales of that NFT. So that person is left holding an empty bag when Warner Bros wins in court.

- Myth: Well they're not commercializing it NOW so I'm safe.

- Reality: Technically, yea Warner Bros probably won't spend the money to go after the OG artist and the hands the asset passed through...HOWEVER, they may. That's their right. Who knows - the Napster days showed us the lengths companies will go to. EVEN BIGGER HOWEVER, the last person holding it when Warner Bros DOES decide to go after that Batman NFT...uh oh for them - they just lost their asset.

- Myth: Well it's been like a year, and no one has brought up copyright. So I'm good.

- Reality: If this was in a normal market...maybe this argument would work. If McDonald's let you sell a Ronald McDonald poster for like a year on Amazon with no issues, some court may say "bro, you took too long to bring this to us." HOWEVER, with cryptocurrency being so new (and Algorand being so little known/discussed), most courts would see it as "reasonable" that a copyright owner failed to exercise their rights within a year - possibly even a decade. (Updated because I realized last example dealt with trademark not copyright :o)

So what am I safe to use?

US Government works (mostly)...any deemed free to use by creator...and any a copyright lawyer says they have your backs on (cuz now they're liable).

Here's some great sources for free use items (please add to this list below if you know of some!!!):

Pictures: https://buffer.com/library/free-images/ (Unsplash is one of my faves)

You'll notice there's a lot of "shoulds" "coulds" "probably" etc. This is because copyright cases are all unique and go to the courts. The best bet is to go with stuff you KNOW is free and fair-use. If not, I'd look up copyright law, consult supreme court cases concerning copyright, and ultimately, talk to a lawyer.

AGAIN: I AM NOT A LAWYER. I AM NOT PROVIDING LEGAL ADVICE. I AM SIMPLY PROVIDING INFORMATION. THERE MAY BE ERRORS ABOVE THAT COULD CAUSE SUBSTANTIAL DAMAGES - CONSULT A COPYRIGHT ATTORNEY IF YOU WISH TO RECEIVE LEGAL ADVICE. 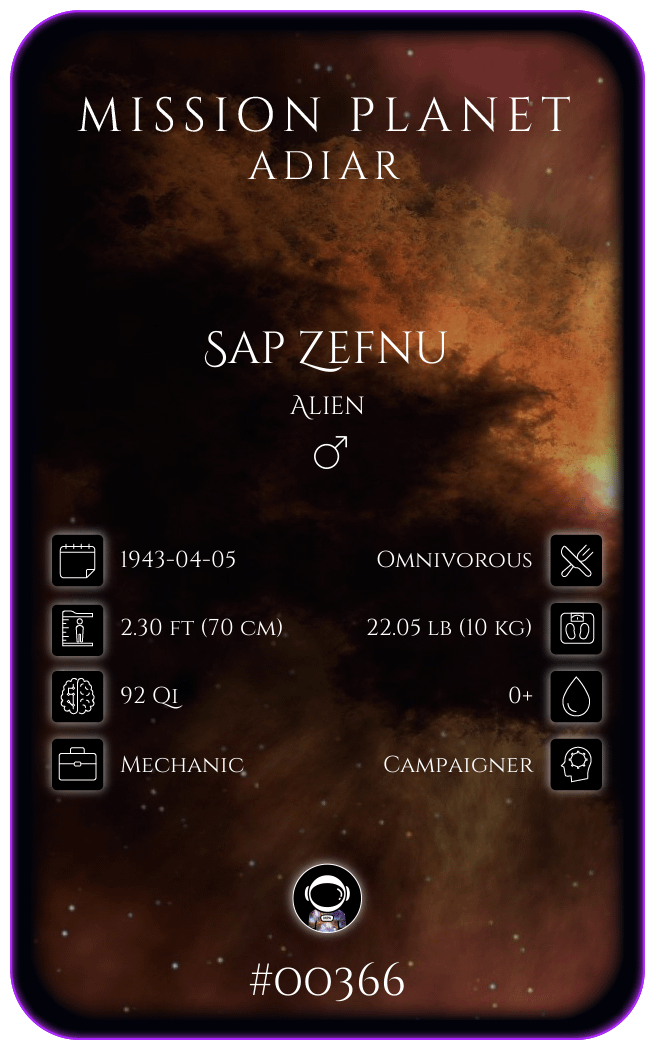