Let me start by saying that I realize that this will likely be an unpopular post and, one which may even just get straight up removed. I realize that risk and also realize that it is doing this subreddit a disservice to continue sitting quietly.

At the time of this post, this subreddit has 14.4k members and 7 moderators. A quick review of their mod activity shows that only one, who also happens to be a mod on r/Cardano has had any recent activity relative to the space. A few haven't made post or comment on Reddit at all in nearly a year and one's ONLY contribution to the space has been shilling their own projects. To that end, I personally don't believe that ANY mod should be affiliated with ANY project, as an artist and certainly not as a minter. But, at this point, I would just be happy with Mods who showed up....

To be clear, NONE of this meant to be a personal attack on the Mods. I don't have anything against them. Modding is largely terrible thankless work so, I get it. BUT, we have become increasingly inundated with scam posts and generally waves of unmoderated project shilling on both Cardano AND Ethereum.

My point is, many of us I'm sure joined this space with the intention of learning, earning, and supporting the space with as much fervor and time as we can muster. It is clear to me that this space can, and SHOULD, be better. Where are the pinned posts and wikis providing information on wallet differences, types of mints/drops, confirmed upcoming project lists, etc. The community SHOULD have a place they can trust to provide this information clearly AND the community SHOULD have a place where people coming into the community are not seeing this subreddit as an example of the community involvement in the space because, frankly, it looks weak. Not everyone has the time or energy to juggle multiple Discords to figure all of this stuff out and, in the meantime, new blood coming in are going to get fed up with the barrier of entry. A barrier that this sub, which is dedicated to CardanoNFTs, SHOULD be focused on breaking.

Anyway, that is my rant. Thanks for listening.

TL;DR Nothing against the mods but the CNFT and larger Cardano community deserve better than the coasting along this subreddit has been doing. 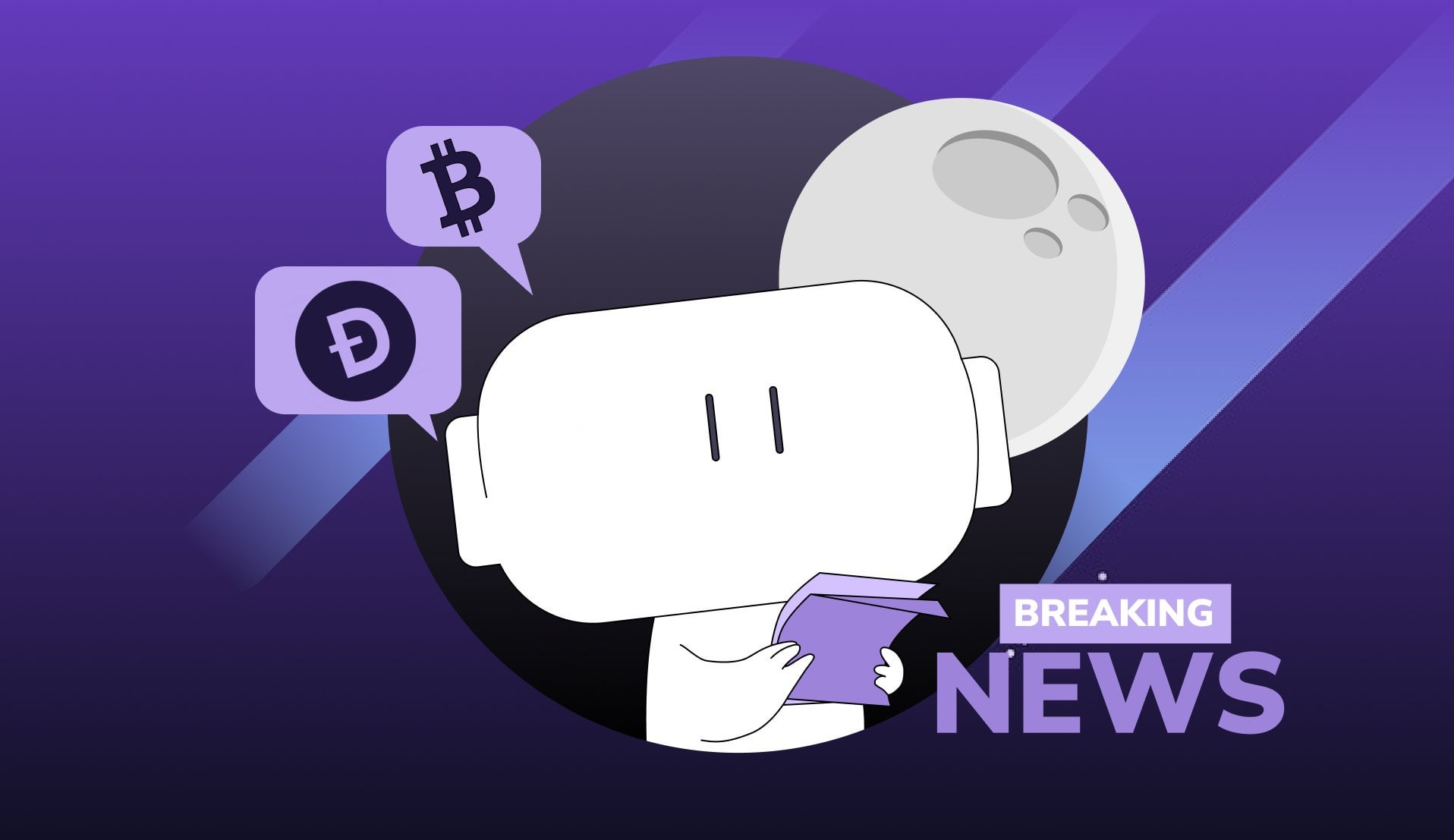 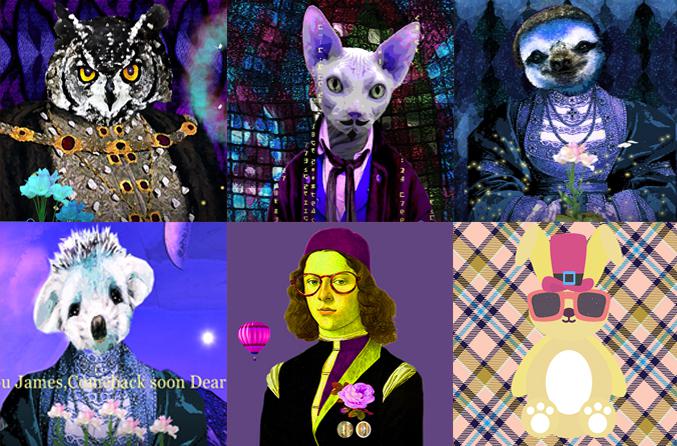