There’s now the option of a direct transaction between the people who make music and the people who listen to it, there’s no label, distributor, streaming platform, or social media platform involved.

For example, I found out that Kings of Leon released an NFT that includes their new album, as well as four front-row seats and a VIP experience at any Kings of Leon concert for the rest of the token holder’s life.

As someone who is a big fan of music, I was delighted by the thought that one of the current popular artists can share his work with me through NFT, which would mean that I can buy NFT in the form of a song, album cover, or some significant artwork.

I did my research and found the ticketing market by tokenizing tickets with NFT & Smart-contract technology, it's an amazing music NFT universe called Centaurify which can provide all of the above, I found it very interesting, don't you think? 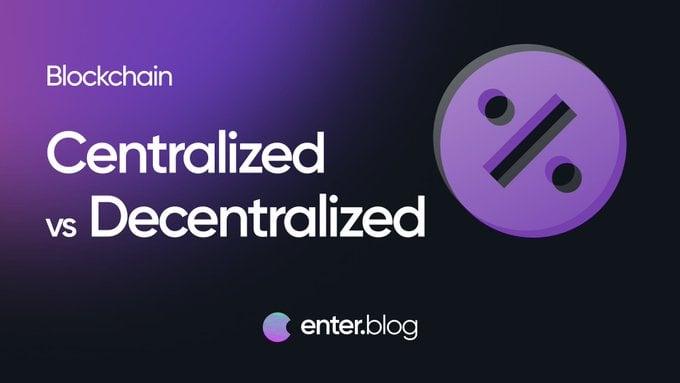