I'm currently talking about NFT avatars. We've already seen how Twitter has made it possible to use your nft image as your profile photo. This feature is only available to Twitter blue users, and the nft image chosen will be hexagonal in shape. NFTs and the metaverse are almost interchangeable terms. The explosion of NFTs in blockchain gaming is one of the reasons for this. Many people believe that virtual worlds will be used to manifest the metaverse, and interoperable games are an obvious way to do so.

People can access the metaverse through the NFTs in a variety of ways, including by linking their real-life identities to digital avatars. Reddit and Discord are following Twitter's lead in a similar vein. I believe it is in the best interests of adoption now that Elon Musk has publicly stated his thoughts on the subject on Twitter. As the technology becomes more widely adopted, everyone from celebrities to corporations is experimenting with it. Many people don't know what to look for, but I have a few ideas.

I believe that customizable nfts for personal use or entertainment, rather than an ai-generated image, will be extremely popular. Only a few projects, such as the NFT avatar maker tool, which is a "all-in-one" avatar tool, are available. Users will be able to personalise their Avatars by selecting from a growing library of assets that includes billions of possible combinations and over 1200 unique assets such as Samurai Masks, Superhero Cowls, and Golden Skin.

As the market for AI-generated NFTs matures, new projects have emerged that allow you to create your own NFt avatar rather than relying on a pre-made image. You may occasionally be unable to customise your avatar after purchasing a nft.

You must keep track of your purchases. The Nft avatar maker, for example, is now available. Let's see what the future has in store for us! 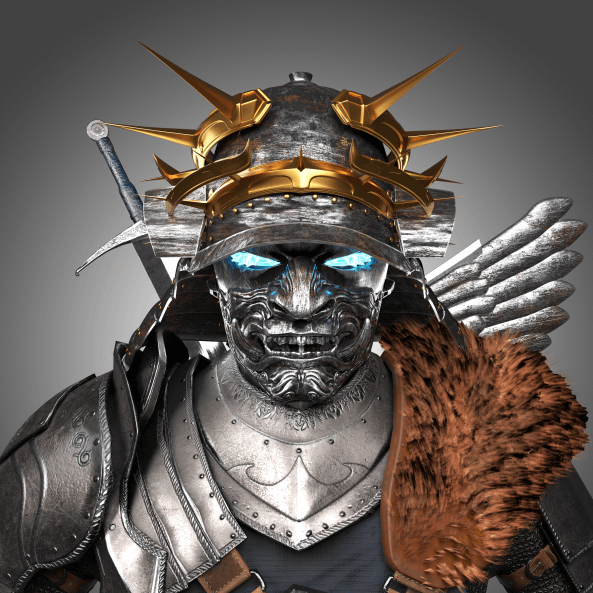