I can remember how much I spent playing games in my teen years, especially the classic Grand Theft Auto V and God of War. I played these games so much that I started having dreams of myself in the game taking actions and fighting and all that. Hahaha, I guess that was an improvised version of virtual reality.

When I come to think about it, about 15 years ago, the way games are perceived now has greatly evolved and I won’t be surprised if the whole perception utterly changes in the next 5 years. PlaytoEarn and metaverse gaming projects are beginning to dominate the space and mind of gamers, which is absolutely normal. If by any chance I had the opportunity and open ground to make some money while playing the games I was engrossed in my teen years, I’d probably have amassed millions already. However it looks like every gamers dream is coming true with the emergence of virtual reality but more importantly, blockchain PlaytoEarn games.

I read an article recently in cointelegraph where it was stated that blockchain enthusiasts bought and sold over $5.18 billions worth of NFTs last year spreading across about 21 million markets. That is absolutely incredible considering the fact crypto gaming just technically hit mainstream about a year ago. Also, blockchain gaming has been accounted to take over 55% of the entire blockchain activity. This upgrade progression has been significantly amplified by the rise of NFTs.

Obviously, the idea of making money while playing games is gaining a whole lot of attention and I think it makes sense. Playing games is fun, making money is more fun! The two events coming together forms a powerful force that might be revolutionary in the gaming industry. Unfortunately, most P2E games tend to be super boring with a terrible graphical content and gameplay quality. This has led many people to lose interest, especially gamers as they have stated that ‘the games feels more like a job’.

Apart from this major barrier that is potentially killing the fun, the high specification and need for sophisticated devices to play games has alienized a lot of people who can’t afford these devices and data demand to make the best out of this opportunity, especially Africa and third world countries. The world is gradually becoming decentralized and everyone should have a shot at these kinds of opportunities.

This is exactly why I’m excited that metaverse projects are beginning to identify these gaps and address them significantly. Sidus Heroes is among the emerging metaverse projects that is brilliantly doing this. These barriers were clearly identified in the project’s litepaper and from the AMA sessions that have been delivered by the project, I am super excited on what’s set to land in the metaverse space. Being the first ever WebGL and running a gaming graphics built on babylon.Js, it enables unmatched high definition rendering quality within compatible browsers, hence, users don’t need to download any application of their PCs or phone to play it. Basically, anyone with any kind of gadget, can simply go to the web and play the game irrespective of where they are in the world. I mean, that’s the peak of low entry points for users.

I know it’s kind of too early to get hopes too high but the growth of the gaming metaverse is just the beginning of a new revolution in the gaming industry. I’ve been away from gaming for a while but I’m sure as hell ready to jump back on it. 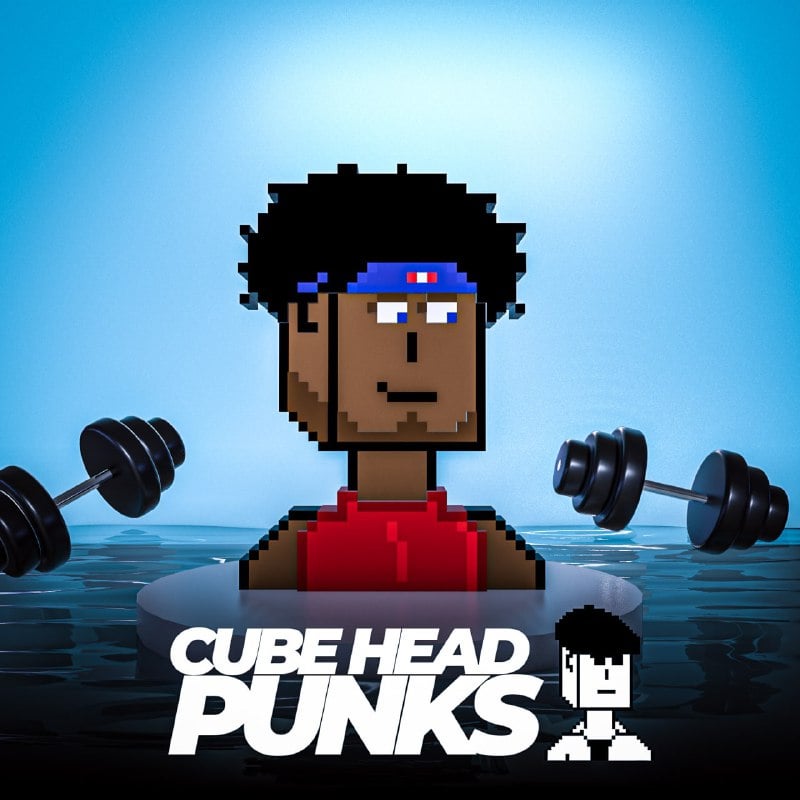 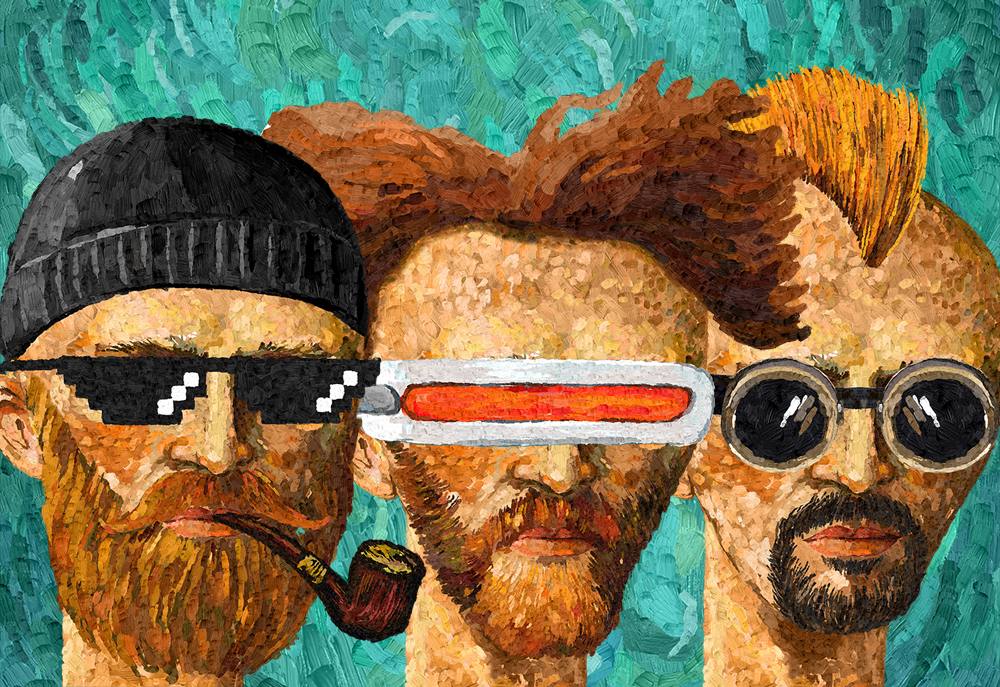