Snoop Dogg surprised fans in a devoted Clubhouse room yesterday, as the new owner of Death Row Records revealed plans for it to become the first NFT record label.

“Death Row will be an NFT label,” Snoop said, which you can hear in the video below. “We will be putting out artists through the metaverse. Just like we broke the industry when we was the first independent [label] to be major, I want to be the first major [label] in the metaverse.”

The news arrives just a week after Snoop partnered with blockchain gaming company Gala Games for the release of his new album B.O.D.R. (Bacc on Death Row), which dropped on the blockchain as a stash box of NFTs in the Gala Music store.

Priced at $5,000, the Gala Music version of the album features one of the LP’s 17 songs as an NFT, as well as three exclusive bonus tracks.

“If anything is constant, it’s that the music industry will always be changing,” Snoop said in a press release. “Blockchain tech has the power to change everything again and tip the table in favor of the artists and the fans, and we’re going to be right at the front of the pack with this Gala Music deal.”

Knowing how the world is, I would definitely buy the first music NFT released by the label, then hold it for a while, and flip for a lot on OpenSea, Mintable, Deedly Digital or LooksRare. 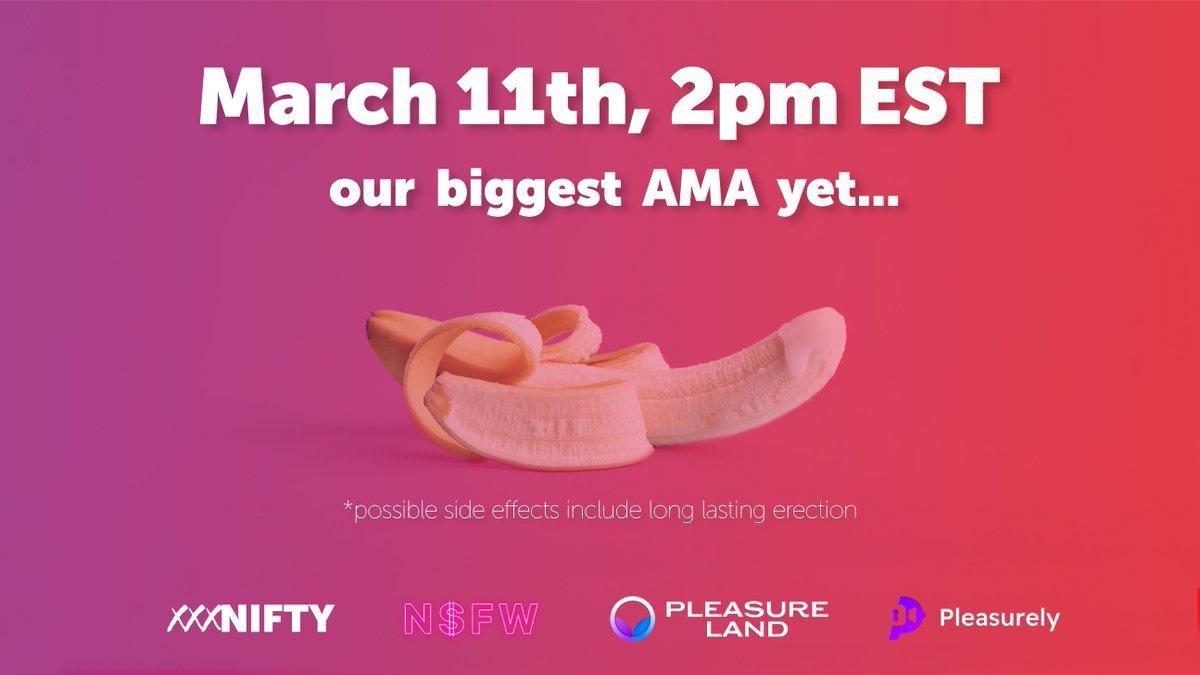