The Canadian singer Justin Bieber has purchased a Bored Ape Yacht Club (BAYC) non-fungible token (NFT) for 500 ethereum or $1.29 million at the time of settlement. Bieber has a significant collection of NFTs and his wallet holds 340.43 ether worth $879K.

Justin Bieber spent 500 ethereum worth $1.29 million at the time of settlement on a Bored Ape Yacht Club (BAYC) NFT, according to a sale stemming from the NFT marketplace Opensea.

Bieber is a well known pop star with his popular seven-track EP “My World.” The 2009 album made Bieber the youngest solo male recording artist to make it into the U.S. Billboard 200 in 47 years. 13 years later, Bieber seems to be dabbling in cryptocurrencies and non-fungible token assets.

Bieber’s Opensea name is called “JustinBieberNFTS” and the BAYC he purchased was Bored Ape Yacht Club #3001. What was interesting about Bieber’s NFT acquisition was the fact that the BAYC’s floor price was 104 ether or $270,908 at the time of sale.

Moreover, while Bieber spent 500 ether the estimated value of BAYC #3001 on January 29, 2022, was $208,237. This means that the famous Canadian singer paid a whole lot more than what the market estimated the BAYC to be worth.

At the time of writing, the singer has around 340.43 ethereum worth $879K in the wallet he leveraged sitting idle. Bieber’s wallet also shows that he has a fascination for collecting NFTs and stats show the musician has 619 NFTs from 49 collections.

Bieber also owns a few fractions of the Doge NFT as well. While holding all those NFTs and even though he paid $1.29 million for BAYC #3001, the “estimated” worth of all of his NFTs today is $502,680, according to dappradar.com stats. 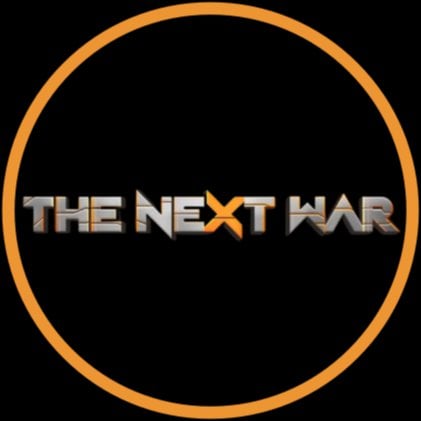