Pigletz is a collectible game with DeFi elements. It is built around the main character - the Piglet, an NFT having a utility as a piggy bank where users can deposit crypto tokens and earn PiFi. Pigletz are items. A contemporary version of a piggy bank. An item that can exist in the MetaVerse. And also can exist in the real world. But not in both. Each Piglet starts its life randomly minted and at level 1. Being at level 1 means that only some of its treats are revealed. In order to progress with levels and reveal more traits the owner of the Piglet needs to wait and collect PiFi (similar as eXperience Points). There are options to speed up the collection - for example by completing tasks and activating boosters. Each Piglet has its own wallet - a smart contract that is owned by the Piglet itself. Breaking is the final step in the life of a Piglet. By breaking it the owner is actually killing it, losing its NFT/collectable value, but gaining all the assets within it. One of its unique features is the option to materialize the Piglet. In order to do that the owner stakes the piglet in a specific contract and obtains a real 3D printed Pigletz figure. While being materialized the NFT is locked and cannot be transferred. The only way to unlock it is to break the Pigletz figure (in the real world) and to use the codes inside of it to unlock it. At the end the game is all about the dilemma - which is more valuable - the Piglet as an NFT or the tokens inside of it.

❎ You can find daily updates on this project at r/pigletz

What makes this project so unique is that the team is fully transparent and have members that are experienced in different skills. They have managed to deliver everything that they have promised on their roadmap and have many surprises planned for the future. There is no useless hype around the project, they are just working hard to make it better. Until now, Pigletz.com haven't invested in marketing, but this is about to change very soon. They have planned several deals with Influencers and sponsorships with other companies are being negotiated.

❎ What have they done so far :

They are already crushing the concurrence with two main achievements.

Pigletz.com, the collectible NFT piggy bank, is now live on Binance NFT Marketplace. The announcement comes a week after BeFaster.fit, a Maltese blockchain-powered fitness app, deposited millions worth of the founders' tokens into a Piglet, demonstrating one of the new utilities, coming to NFTs in 2022.

Pigletz.com has been listed on one of the world's largest centralized NFT marketplaces after the project's Smart Contract has successfully passed the required review process.

NFT enthusiasts can purchase Pigletz Mystery Boxes from Binance NFT at press time. To celebrate the big news, Pigletz.com is offering the items at special prices this weekend.

The developing blockchain-powered fitness and lifestyle app BeFaster.fit has deposited just shy of $6 million worth of cryptocurrency into a new piggy bank-inspired NFT - Pigletz.com. From January 17, 2022 until the release of the app, all of the founders' tokens will be locked inside a single Piglet. This inventive move aims to further cement the BeFaster.fit statement of security against token price manipulation and simultaneously demonstrates the new fields of application of non-fungible tokens, emerging in 2022.

In the latest important development the startup has decided to use the innovative utility of the recently-launched Pigletz NFT project and deposit all their founders' BFHT tokens into an individual Piglet. This would render them unusable until the virtual piggy bank is broken - an inbuilt functionality of the collectible. This act releases all tokens held inside but also destroys the NFT, ensuring the deflationary nature of the remaining Pigletz.

Their motto is first develop and then talk about it, which is amazing, but I cannot keep in secret what's coming next. They are working on a mobile game similar to Pokemon Go with integrated NFT's. Bridges to other ecosystems and not only Binance Smart Chain. Huge marketing deals. Integration with fitness App and possible Bets through their tokens. I also know from the main Developer that more big things around the NFT marketplaces are being planned.

If those news are not bullish for you, I don't know what is ?!

❎ About the presale which is currently going:

They are minting collections with different amounts and prices. The price increases with time and at the end will reach 8 BNB. However, with the higher price, there is also a higher chance to get the special booster. Currently, their NFT's are sold at price of 0.5 BNB, but you can find a discount code up to 20% at r/pigletz . 3 random comments under this thread will also get a discount code. Leave a comment if you want to join the giveaway.

There are currently 2 ways to buy NFT's from Pigletz.com

❎ Join the community of Pigletz for random discounts and giveaways : 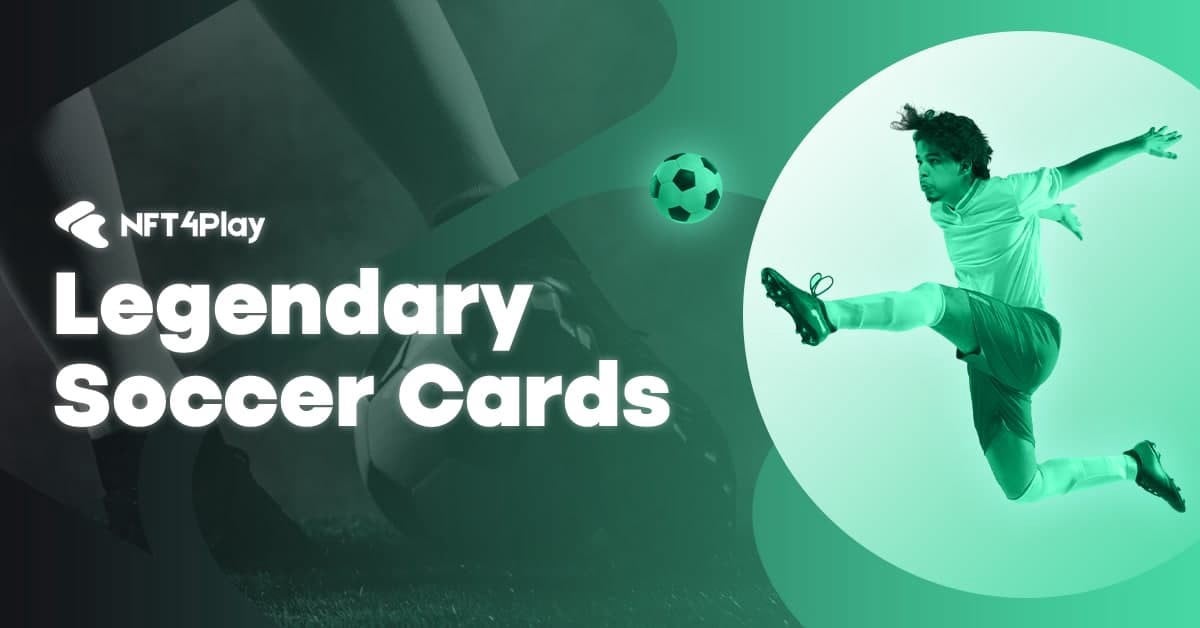 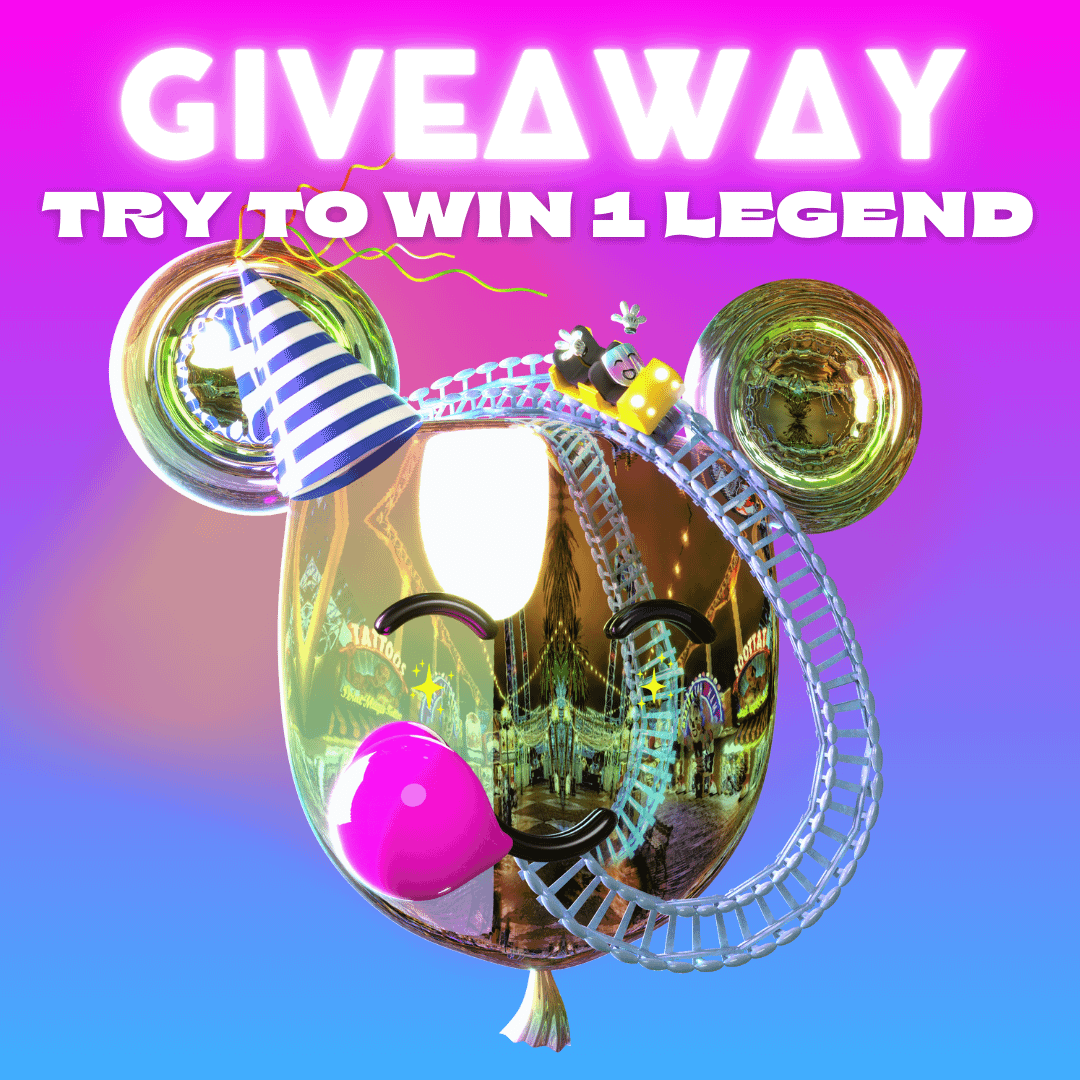