Okay, I know I might be a bit late to the party, writing about this fantastic collaboration between two outstanding companies, Looking Glass Labs ($NFTX) and Polygon Studios ($MATIC). Still, I have to say that they are really on to something good. For a while now, the concept of a 3D environment has been a part of the gaming industry, but as of nowadays, it is finding its way into other markets such as fashion, social media, architecture, entertainment, and sports. Before talking about the collaboration between the two companies, I should probably tell you a bit about the two, especially Polygon, as I haven't talked too much about them until now.

Looking Glass Labs ($NFTX) is a Web3 platform technology company based in Canada that specializes in NFT architecture, play-to-earn tokenization, virtual asset royalty streams, and immersive XR metaverse design. Suppose you haven't heard about them before. In that case, you should know that their company's portfolio includes Play-to-earn (P2E) Game, Project Origin, House of Kibaa, $HOK utility token, and Virtual Assets. Through the company's flagship studio, House of Kibaa, they are now working on building their own metaverse, which some say has the great potential to gain market share from many different players in the NFT world. House of Kibaa also creates and curates next-generation 3D assets that allow for the simultaneous existence of functional art and collectibles across diverse NFT and metaverse spaces. With that said, LGL is also working on developing a marketplace for artists to create and sell 3D assets, with a strong emphasis on social interaction allowing several users to communicate in the same space.

For those of you who haven't heard about Polygon, it is a platform that is helping advance NFT and blockchain technologies by allowing different developers to create scalable DApps with low transaction fees and high security. Since its launch in 2017, the platform has had over 7,000 DApps, more than 130 million unique users, and over 3 million daily transactions. The platform is an essential scaling solution that works on top of the Ethereum blockchain, which we all know has become relatively slow and expensive due to its popularity. With that said, Polygon can make things cheaper and faster by processing some transactions on its proprietary proof-of-stake blockchain, also known as "Layer 2" solution given the fact that the Ethereum blockchain is described as "Layer 1". We have to understand that thanks to Polygon's scalable nature, lower fees and faster transaction times, they have become the ideal ecosystem for metaverse and gaming projects. Also, thanks to their outstanding ability to support many users and projects, there is no need to worry about gas wars or hefty gas fees when network traffic starts to pick up. I can say that I understood from all of this that the Polygon platform is just excellent for games and the metaverse, especially those planning on supporting a robust number of users.

Recently Polygon decided to launch Polygon Studios as an initiative dedicated to growing blockchain-based gaming with NFT integrations globally to bridge the gap between Web2 and Web3 ecosystems through investment, marketing, and developer support. It can be easily understood that through the relationships with the different collaborators, such as OpenSea and Decentraland, Polygon Studios is strategically building its presence in the modern digital media world.

As for the future of this collaboration between the two companies? From a strategic point of view, it is an excellent long-term initiative that will benefit Looking Glass Labs and help increase the value of House of Kibaa for its platform and other NFT communities. I genuinely believe that this is only the beginning of a fantastic friendship, and as time goes by, we will continue hearing about their outstanding and unique projects. 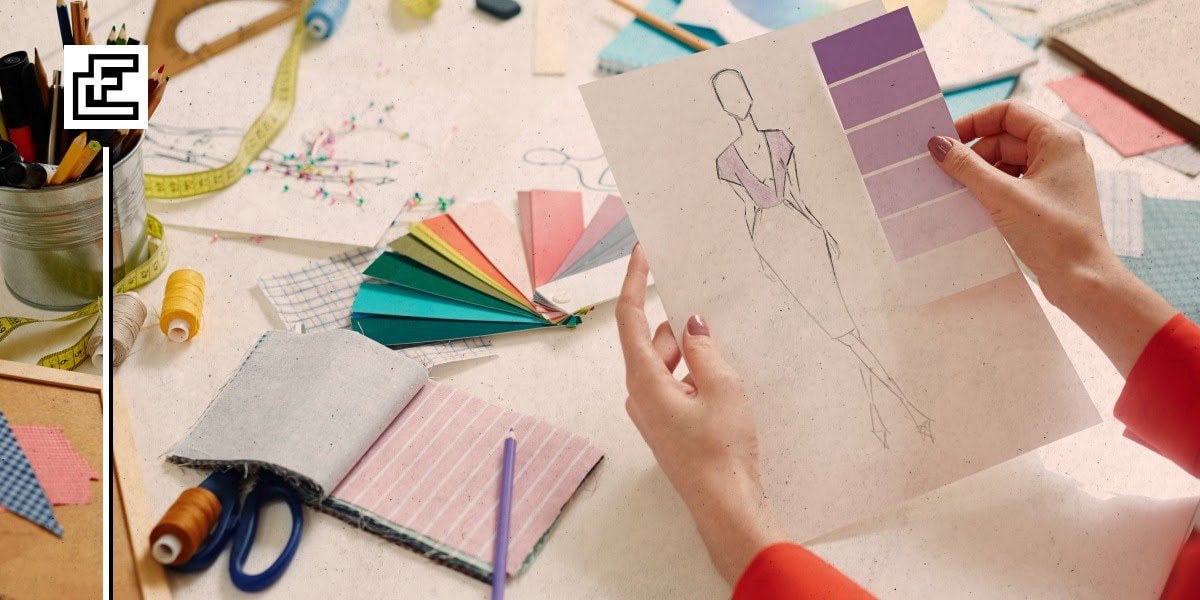