Sales in January topped $1 billion for a single week, but sales have dipped, with a 29% decline week-over-week.

The cryptocurrency boom over the past few years has helped propel a newer market to record heights: digital collectibles known as NFTs.

In fact, total NFT sales volume hit $23 billion over the past year as artists, investors, and entrepreneurs descend upon the nascent Web3 space.

NFTs use blockchain technology to keep a digital record of ownership, similar to cryptocurrencies. They were first launched on ethereum, the same blockchain that supports the cryptocurrency ether, and most NFTs can still only be purchased using ether.

But the ongoing sell-off in cryptocurrencies is beginning to take its toll on NFT sales. In the past week alone, sales hit $168 million, according to data from NonFungible.com. But that's down from last week's NFT sales, falling about 29% from $237 million.

In early January, weekly NFT sales peaked at nearly $1 billion. NFT Marketplaces like Mintable, Deedly Digital, OpenSea and so on are changing the NFT space. 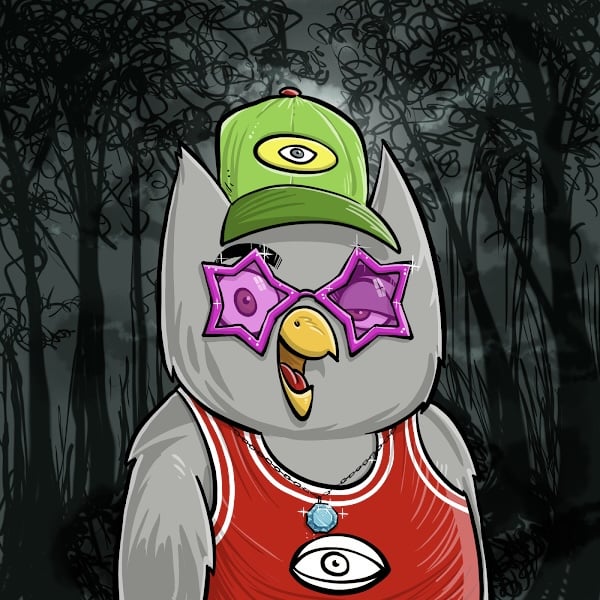 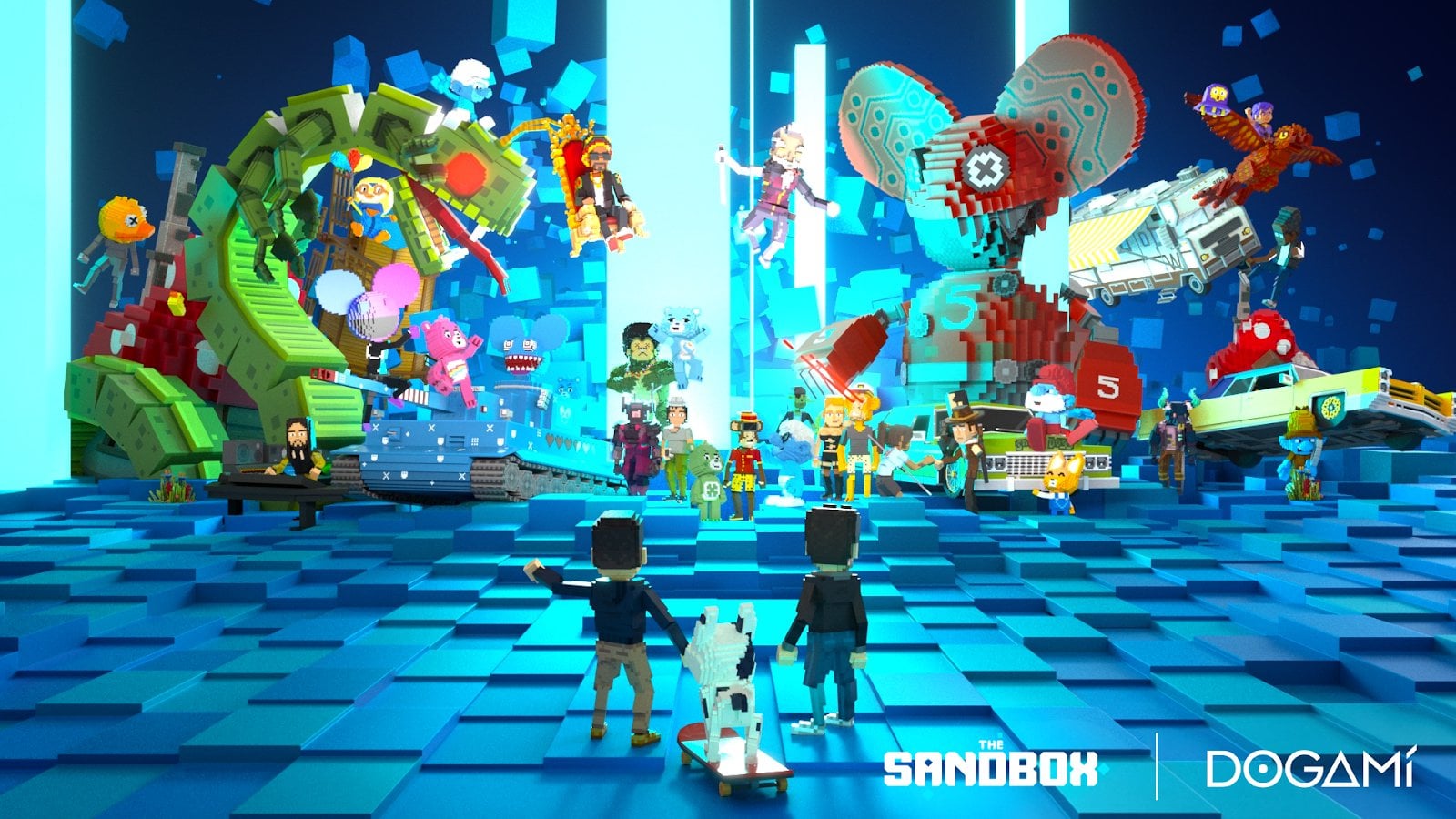