CoinQuora reported that there are now 986 Cardano-based projects, up from 943 earlier.

On Cardano, a total of 88 projects have recently been established. According to IOHK, 3,028 Github connections were made over the week. Additionally, Cardano saw some encouraging statistics in the NFT zone as more than five million native assets were minted. According to the statistics provided by pool.pm, the total number of native assets that have been minted on the Cardano blockchain has reached 5,019,030, with 54,831 different minting procedures.

Furthermore, a new NFT comic studio like Palm and Solis has been created on Cardano by Astarter, a DeFi infrastructure hub focused on providing “fair, safe, and accessible open finance services on Cardano, developing decentralized finance applications for the Cardano ecosystem.” The platform said that it chose Cardano because “hundreds of projects are building on Cardano and they want to be one of them.”

They added that demand for dapps has exploded since Cardano debuted smart contracts. Cardano, they believe, outperforms the competition as the most promising next-generation blockchain. On top of these, interest in Cardano NFTs continues to rise as Rapper Soulja Boy recently shared a post on Twitter, saying: “#Cardano NFTs looking really spicy right now! What should I get?” Is anyone else looking to bag some Cardano NFTs? 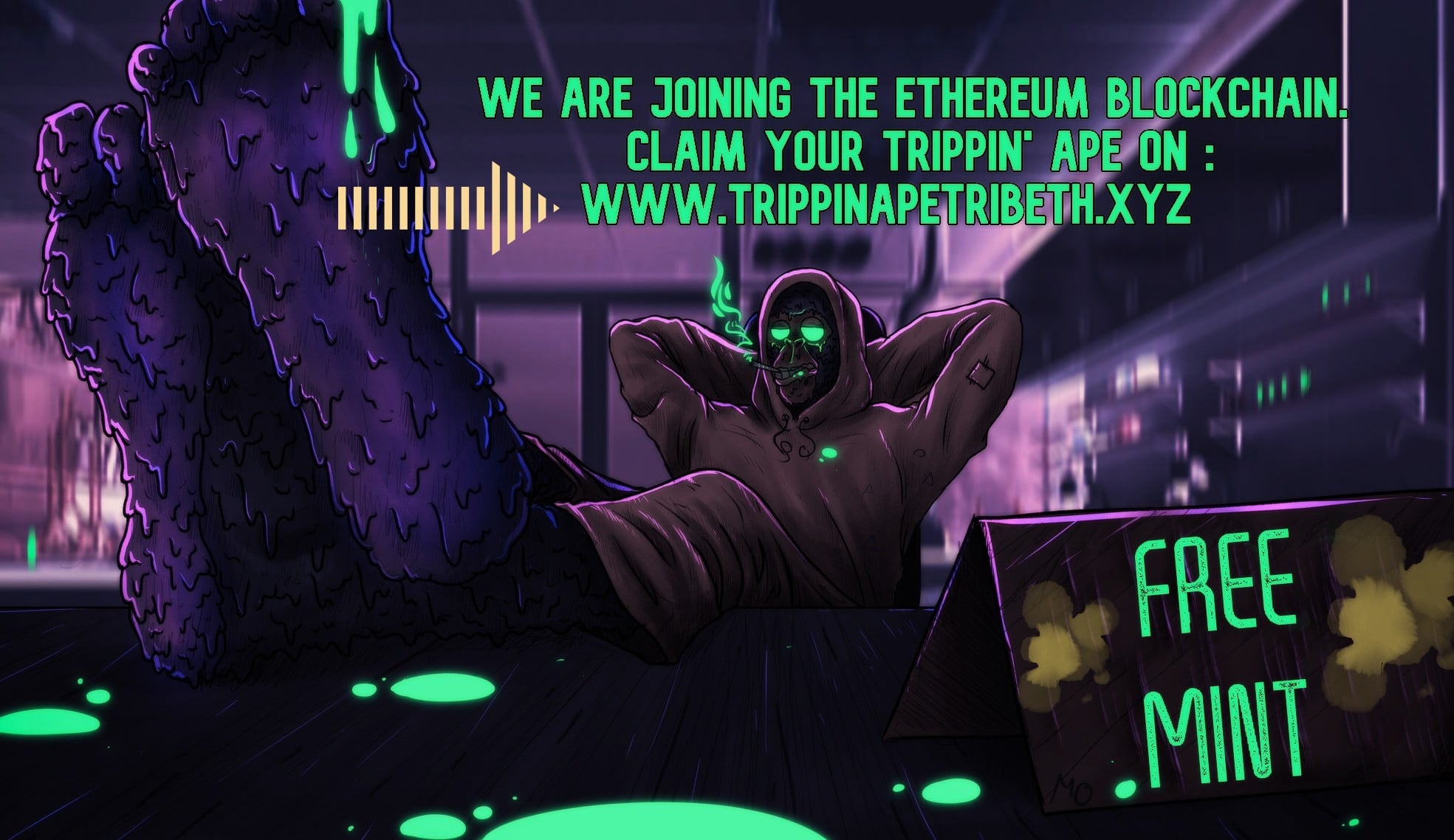