I'm getting POST requests from China, a Ukrainian data center, a TOR exit node, and others to my personal project server, I want to know more and don't know what to do.

For some time now, I've been building a cryptocurrency trading bot, but I've left it aside for some time now, letting it collect data while I do other stuff. It will be there when I get back to it.

Now that I am thinking of getting back to it, I decide to check in. So, I SSH into my home server, connect to the screen instance, and realize that I'm getting frequent (~1/min) POST requests from some IPs I don't recognize. Now, the only HTTP requests this app is supposed to make are GET requests to the exchange (Kraken) every 5 minutes, so something strange is going on here.

In the console, I see multiple lines that look like:

There seem to be 3 different IPs making requests, roughly 50 seconds apart, but not consistently spaced, eventually repeating the addresses.

EDIT: There are more than 3

I pick one of the IPs (91.232.30.116) and find a page on findip-address.com which says it's owned by Omniliance Ltd, which seems to be a data center in Nikolaev, Ukraine. My first thought is that they might be hosting a VPN service which someone is using to send the requests, but still seems unlikely to me.

I check another (185.82.219.109), and find that this one is a TOR exit node (according to abuseipdb). Very strange. I try another (217.12.208.131) and find a lot less obvious information. Again, I find an entry on abuseipdb (it is at this point that I begin to find it strange how an abuse reporting website has shown up for all 3 IPs I've tried). This one seems to be based in the Netherlands, possibly owned by an ISP? The domain listed is itl.ua which seems to be the Russian-language landing page for an ISP. Maybe this is a home IP address then?

Now, it's probably worth pointing out a few technical details:

-- Side note about the CPU that I find kind of interesting --It's that 20th anniversary edition chip that that released with overclocking unlocked. To my recollection, when people (I have PC gamers in mind) noticed that this $60, cool-running, dual-core Pentium overclocked like a dream, they starting buying them up in lieu of an i3 or an i5 for their low-budget PCs, that is why I have one after all. Perhaps predictably, Intel decided to put an end to the party and released microcode update which disabled overclocking. I don't think I ever got/applied that update though, because last time I checked, I can still overclock it. Plus, I think that there's a message on boot that says something about microcode, I might be making that up though.

Any idea what might be going on here? I realize I should probably close the network port or something, but really, I'm more interested in what this is about. 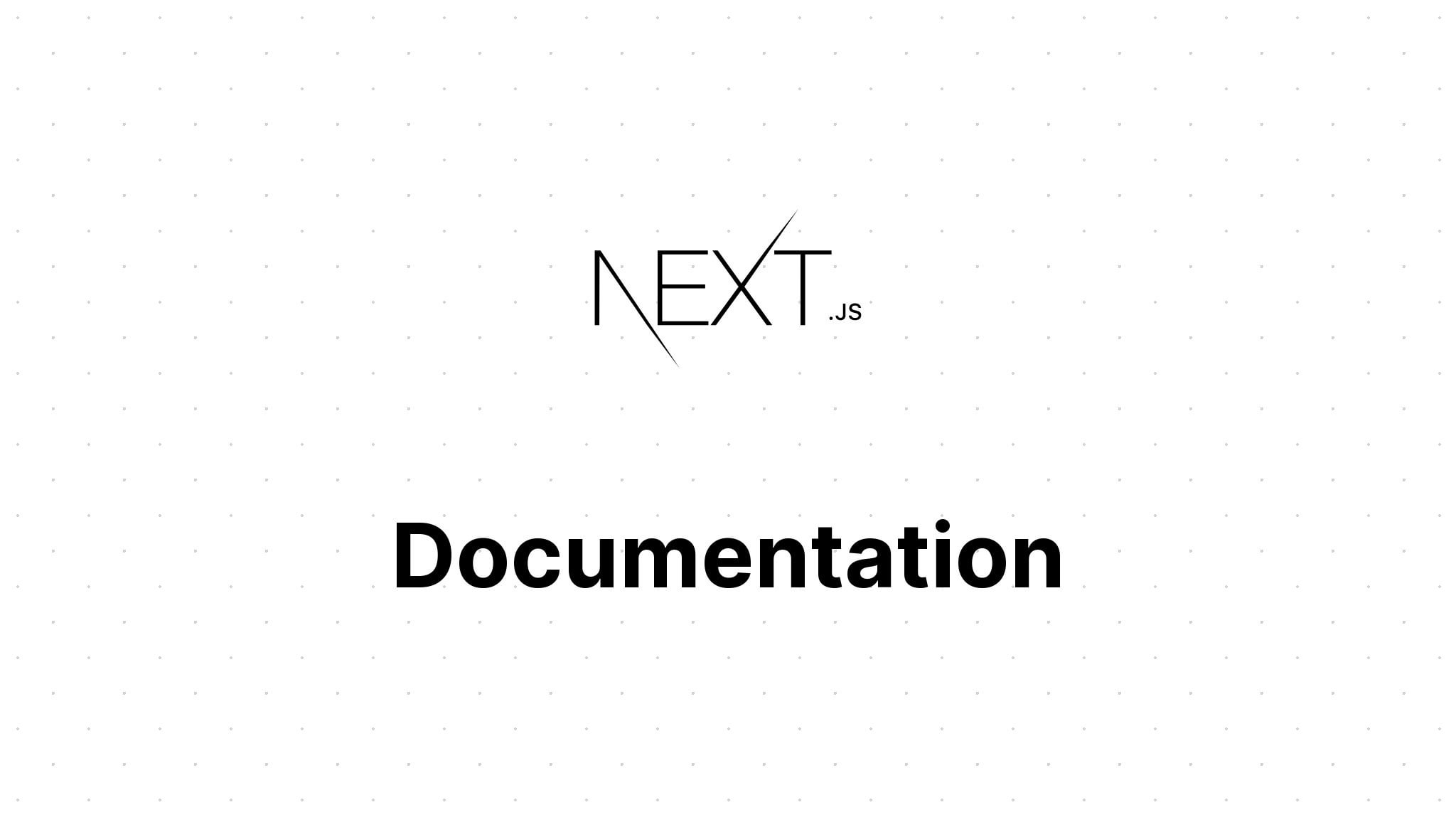