Apart from the growth of dApps, gamers intend to manage their digital assets for their favourite video games in a new way. Furthermore, new technologies such as Virtual Reality (VR), Augmented Reality (AR), and Artificial Intelligence (AI) have revolutionised the gaming industry, all of which provide mesmerising gaming experiences.

Consider the massive changes that will occur in these technologies games as a result of the blockchain technologies.

The rise of blockchain technology has the potential to create a slew of new gaming solutions, as it can provide players with a more transparent and decentralised way to interact with games and in-game assets. According to some leading experts, blockchain technology will transform the gaming industry in the not-too-distant future.

Blockchain is changing not only the gaming industry, but also things like social media and web browsers.

Even a telco company called elite has been rumoured to be combining blockchain with the goal of creating a marketplace for creators and consumers.

I'm interested in hearing about what other industries blockchain is disrupting and how you think it will affect users' daily lives. 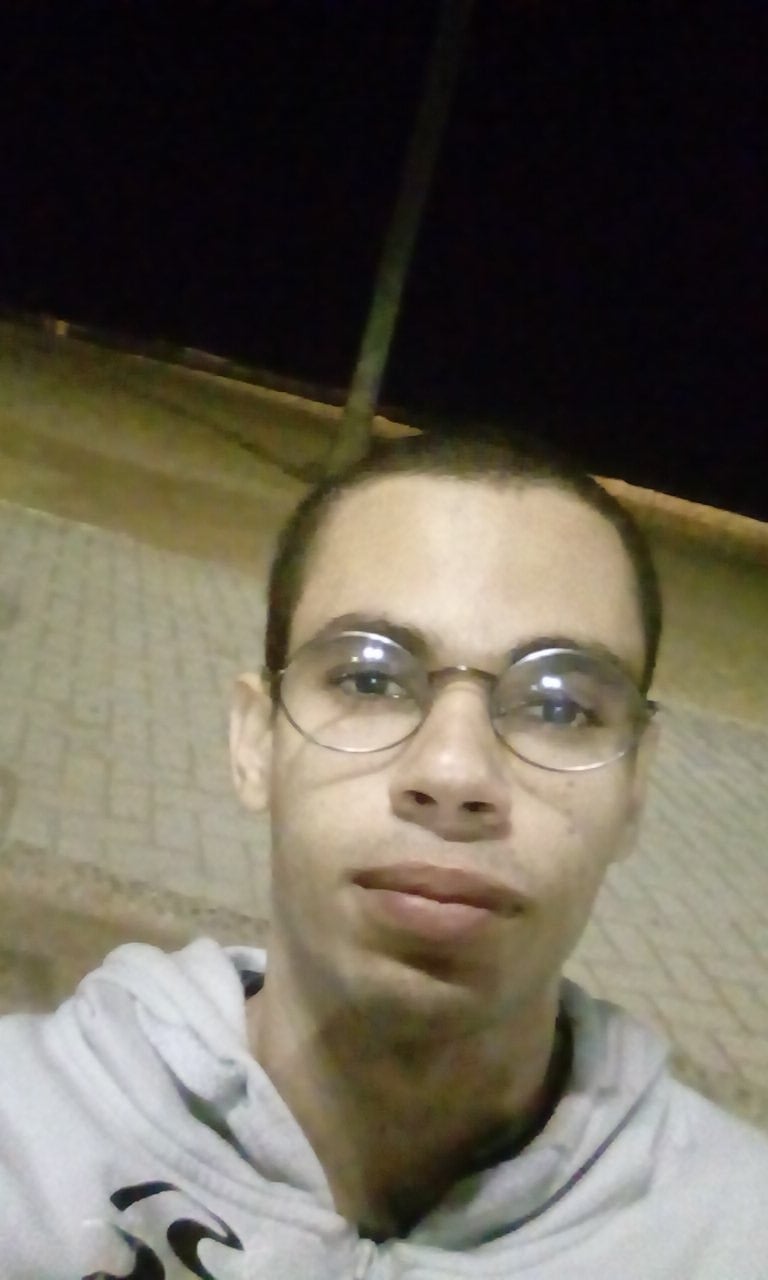 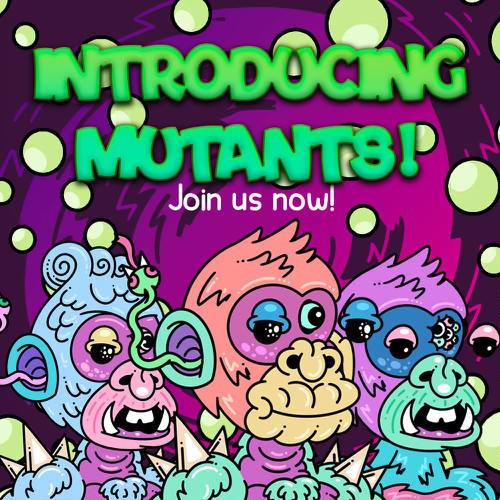