A member of the Crypto Twitter Community and a blockchain detective, with the Twitter name OKHotShot, alerted investors about the hack of 2 official Discord groups that were linked to BAYC and OtherSide. According to CoinQuora, earlier this year, BAYC experienced two similar attacks in an interval of a few weeks. The first one was when the website was attacked with malware allowing the hackers to steal customers’ personal information and crypto wallets from their phones. This hack phished around 286 ETH ($790,000).

The following attack was when the hackers managed to access Discord’s official account that hosted members of Yuga Labs’ 3 NFT collections — Mutant Ape Yacht Club, Mutant Ape Kennel Club, and Bored Ape Yacht Club. Although Discord is the most preferred choice for NFT community builders, it also invites a multitude of security breaches.

However, BAYC remains one of the most thriving collections since it hosts the greatest land sales to date. 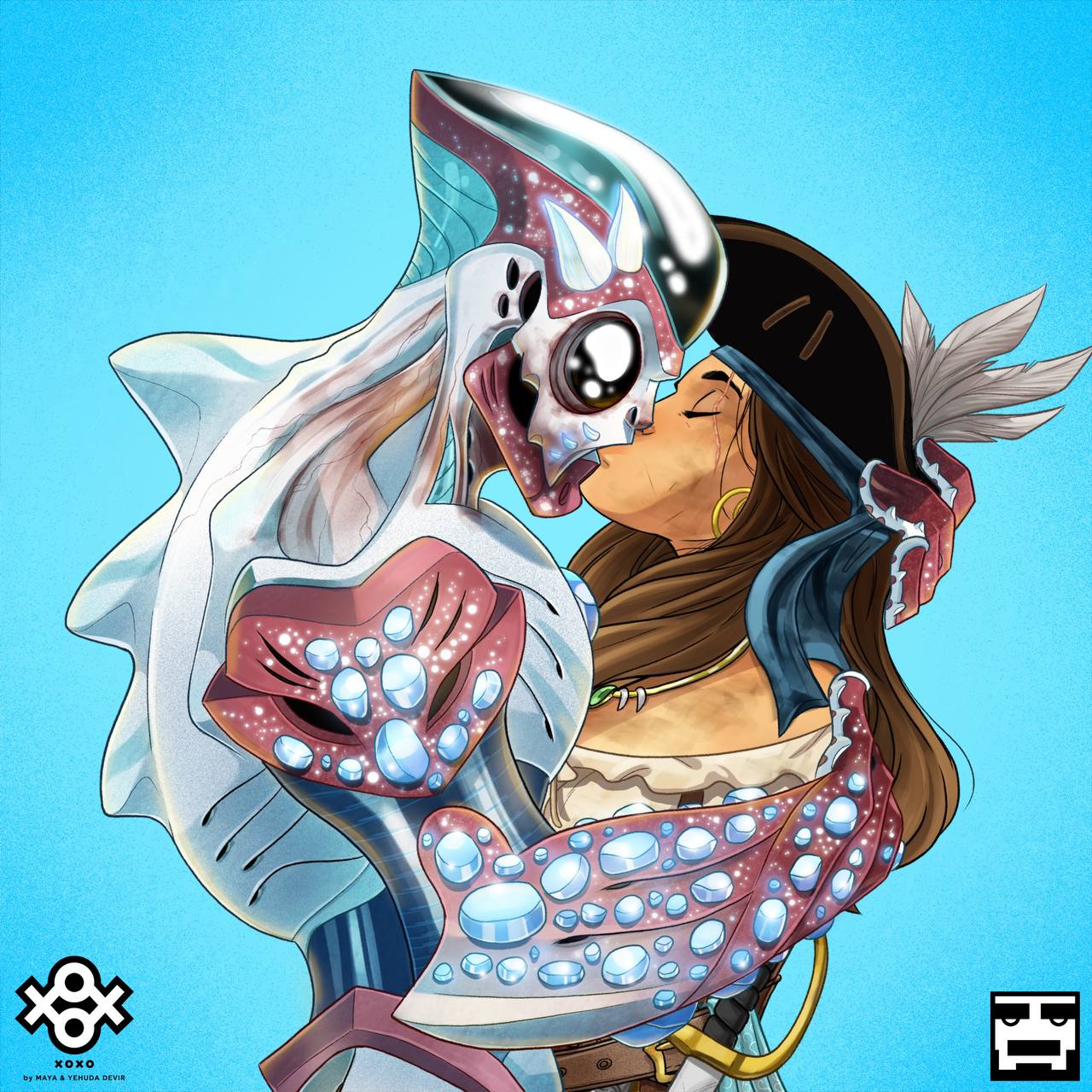 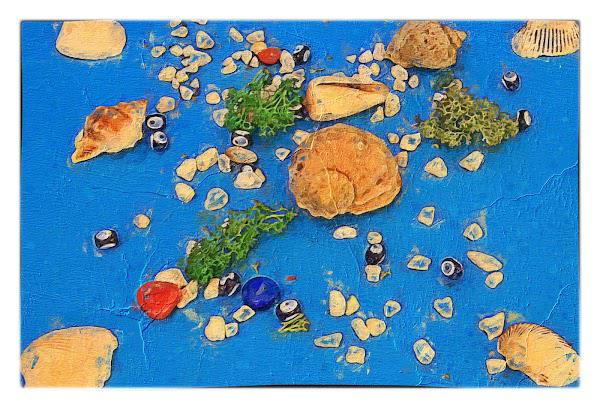