A few months ago, it came to light ( more precisely in September last year) that evidence was found that Chastain was taking advantage of his position in the company to buy collectible tokens before they appeared on OpenSea's homepage. He then, according to the investigation, sold them at higher prices.

After an investigation, large amounts of funds were detected being moved from OpenSea to other blockchains, i.e. a large part of funds from the OpenSea project were going to protocols within Solana and Binance Smart Chain, for example, the first evidence was the large influx of money into a couple of Phantom Wallets that would later be used to swap tokens within their ecosystem, and for example in the Binance Smart Chain, the influx of large capital into PancakeSwap to finance several pre-launches such as Minosis Token, CHO and Equilibrium.

Minutes ago, OpenSea's former chief product officer was arrested in New York City, USA. He is charged with alleged fraud related to the sale of non fungible tokens (NFT) on the aforementioned marketplace.

The charges facing the former OpenSea employee are for alleged wire fraud and money laundering. If convicted in court, he could face up to 20 years in prison for each of these charges.

The Federal Bureau of Investigation (FBI), the main criminal investigation agency in the United States, was involved in the investigation. FBI Deputy Director Michael Driscoll said firmly: "The FBI will continue to aggressively pursue actors who choose to manipulate the market in this manner.

In any case, it is worth remembering that so far there has been no conviction of the accused. As stated in the Department of Justice press release, Chastain "is presumed innocent unless and until proven guilty". 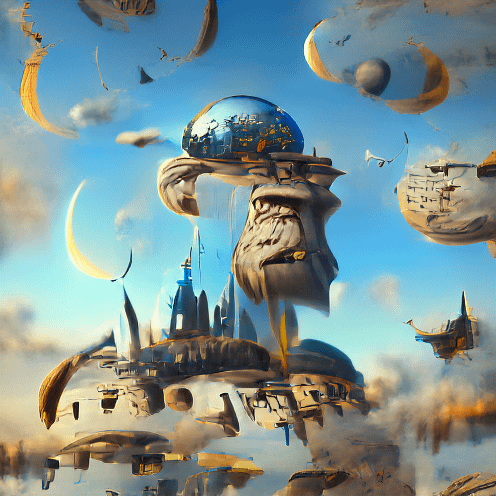 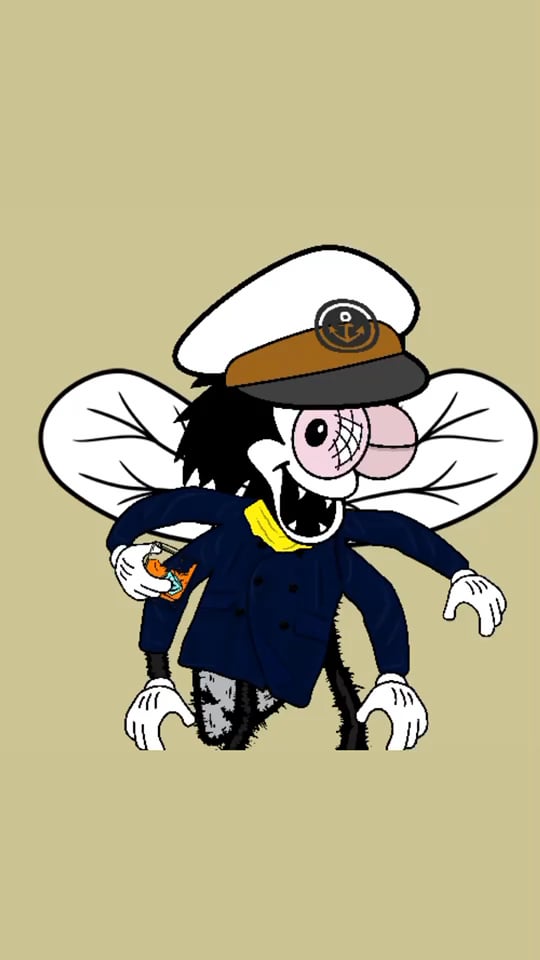