Larva Labs shocked the NFT world yesterday afternoon when it announced that it would sell the IP for the popular CryptoPunks project to Yuga Labs, creators of the Bored Ape Yacht Club. And after the news broke, CryptoPunks started selling like hotcakes.

According to data from CryptoSlam, secondary market sales of the Ethereum NFT collection have totaled $18.8 million over the last 24 hours, marking a 1,219% increase over the previous 24-hour span.

New buyers may be expecting additional value for the CryptoPunks project now that it will be under the command of Yuga Labs, which turned the Bored Ape Yacht Club into a sales juggernaut and celebrity favorite in less than a year.

Yuga Labs announced that it will grant IP rights for individual CryptoPunks images to their respective holders, much as it has for its own Bored Ape collections. That detail had been a point of contention for some CryptoPunks owners in the past, as Larva Labs had previously given unclear guidance about holders’ ability to monetize their NFT images.

In addition to surging sales volume, the floor price—or the cheapest available NFT in the project listed on a marketplace—for CryptoPunks has risen 11% during the span, to a current price of over 75 ETH (about $195,000). This news is urging me to look for a potentially profitable NFT project to get involved in, so that in the future I can flip an NFT for a lot more on OpenSea, Mintable, Deedly Digital or LooksRare. 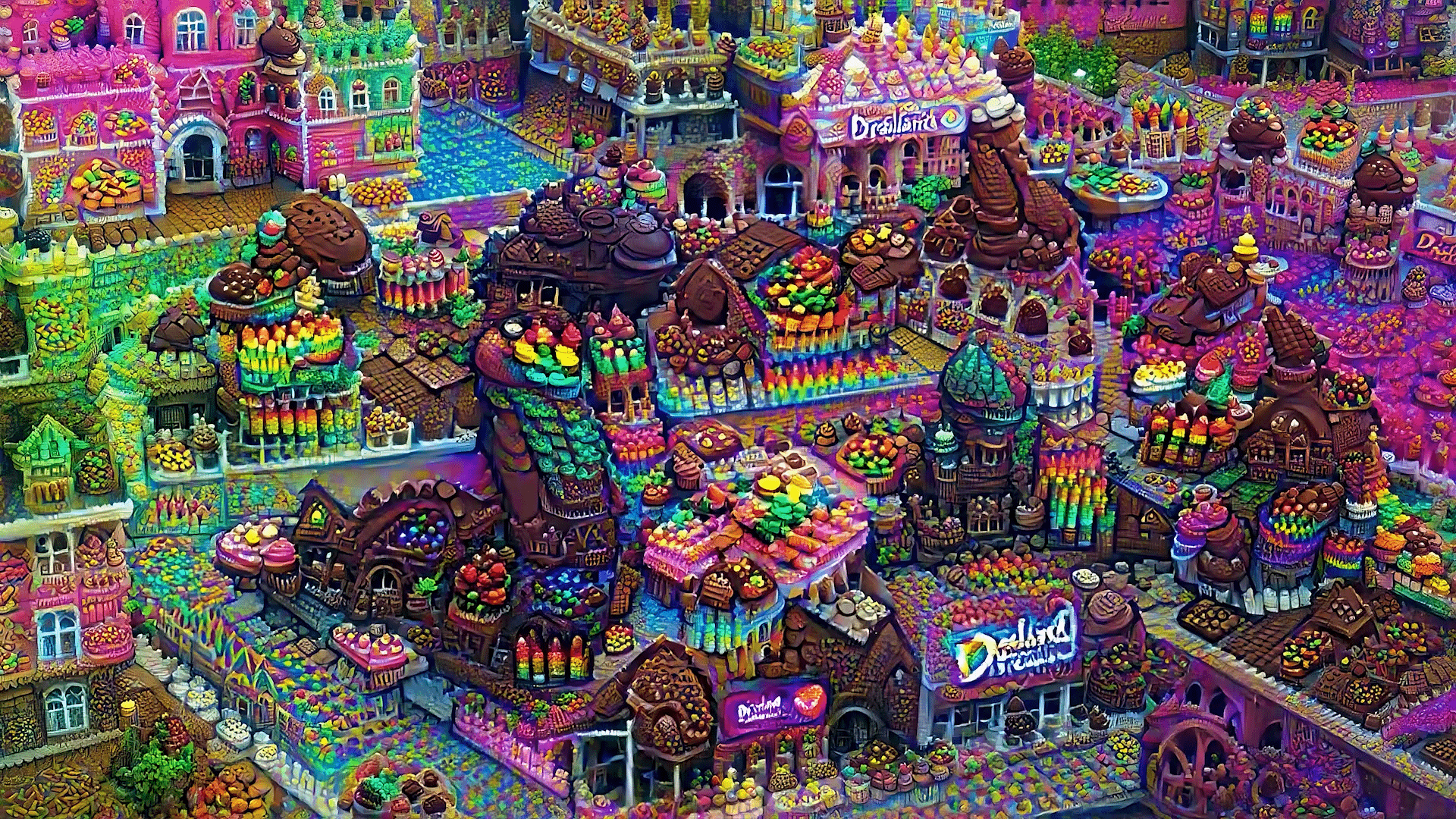 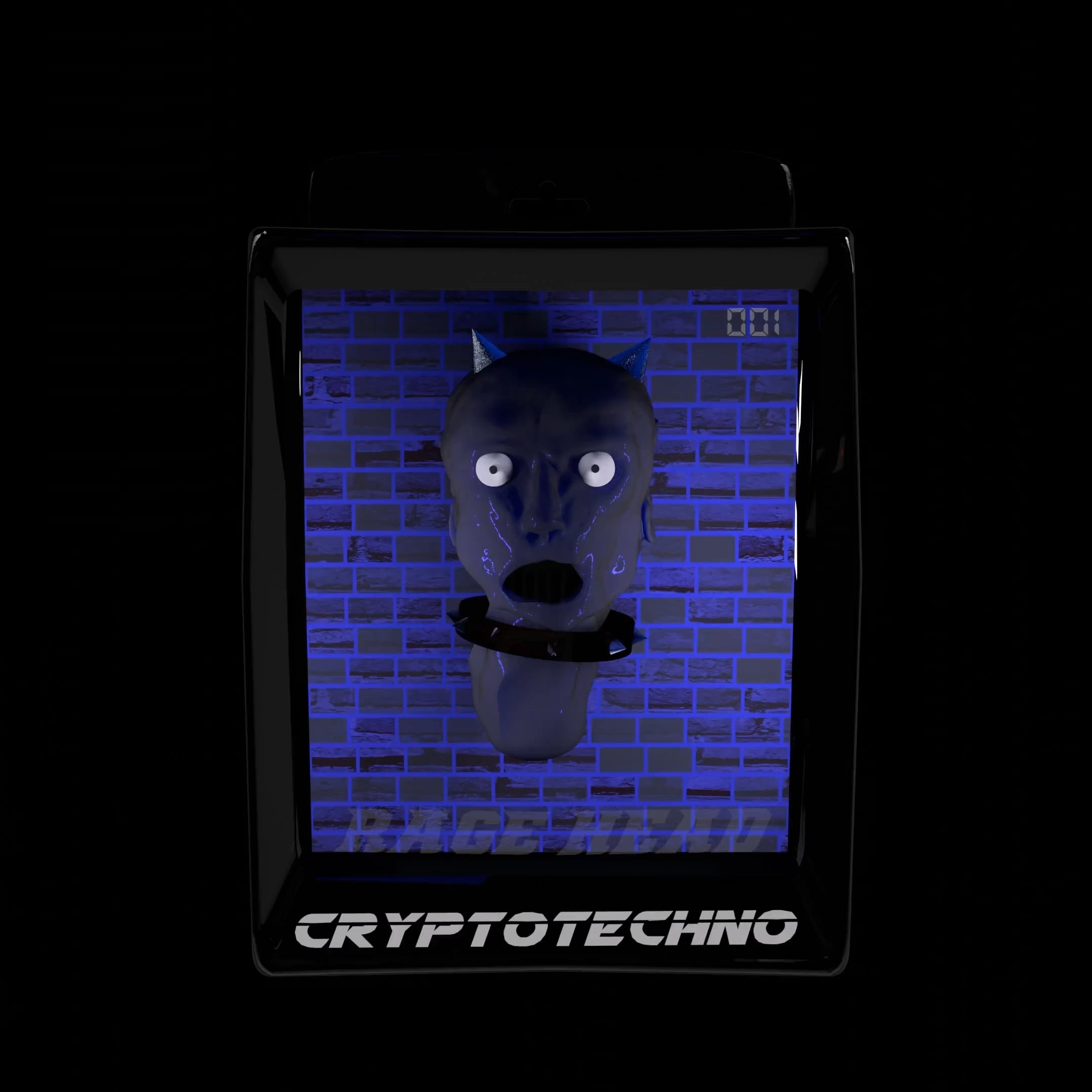