Label is a blockchain-based NFT platform like LooksRare and Solis, while CJ Entertainment & Media is one of the largest South Korean mass media companies.

Clesson is a music education company in South Korea that hosts more than 200 Korea-based professional instructors and 25 top artists from seven major countries. Clesson, the operating company of Label Foundation and Opentrack, which is at the forefront of Web 2 and Web 3.0 online music education will be collaborating with CJ ENM. Through this partnership, they aim to onboard O’PEN Music artists into Opentrack Music, hence bringing them into the ecosystem of LABEL Foundation. The company representatives have told CoinQuora that they believe the partnership will open up the door for further positive synergistic growth for both partners through onboarding artists of CJ ENM O’PEN. Notably, some artists like Hen who is famous for creating music for the popular TV show “My Liberation Notes” is one artist being seriously considered.

Hen has appeared in various music projects within South Korea but rose to popularity after having produced the original soundtrack for the show My Liberation Notes, which is available on Netflix. Will this partnership change the NFT game in Asia? 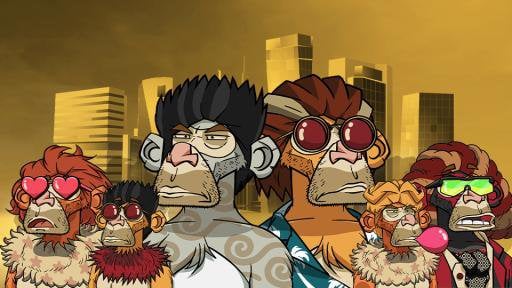