Even among the fastest-growing crypto startups, Yuga Labs has had a particularly explosive year.

The startup is behind the NFT project Bored Apes Yacht Club (BAYC), which only launched in April of last year but has quickly grown to become the most valuable NFT project by market cap.

The price of admission to purchase the cheapest of the 10,000 images currently sits at around $240,000 worth of the Ethereum cryptocurrency.

As the startup reportedly looks to bank funding at a $5 billion valuation (a spokesperson for the company declined to comment on that figure), Yuga Labs is looking toward the future, detailing a new partnership for a play-to-earn gaming title built around a much-hyped token called ApeCoin.

Multimillion dollar monkey pictures and monkey money are likely not the future you were expecting to capture the undivided attention of Silicon Valley VCs, but Yuga Labs hopes that the new game and token will inspire a mainstream crypto economy built around their their IP, which further expanded last week to include the highly valued CryptoPunks and Meebits NFT collections after Yuga acquired the assets from Larva Labs.

Building up this economy will require some very particular legal maneuverings to ensure regulatory compliance. The SEC has largely been keeping its distance from NFT projects — though not entirely — but crypto startups selling tokens that act as unregistered securities has been an area where they’ve been more vigilant in cracking down.

As a result, Yuga Labs is being very careful to isolate itself publicly from the token’s launch, which will instead be released by an entity called ApeCoin DAO made up of council members that are connected to the NFT project, but none of which are employees or executives at Yuga Labs.

An organization called the APE Foundation will also be formed to administer the decisions of the ApeCoin DAO. Furthermore, the DAO will carry official branding of the BAYC project, which Yuga Labs is “gifting” to it by way of a 1/1 NFT of a blue Bored Apes logo.

Should we be expecting other NFT Projects to release theirs? What of NFT Marketplaces like OpenSea, Rarible, Mintable, Deedly Digital, and Nifty Gateway? 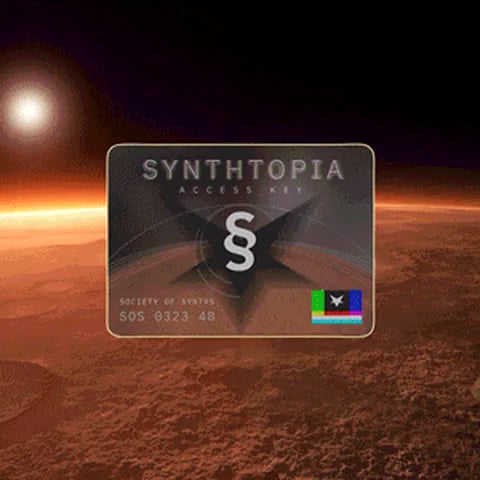