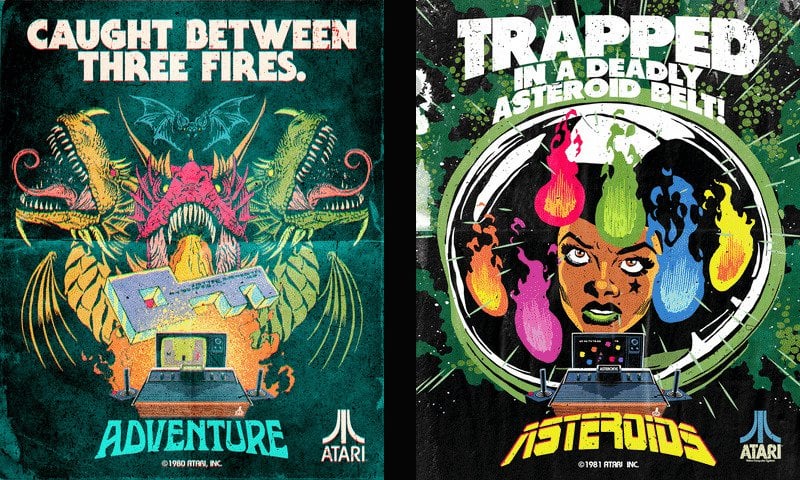 In 1958 the very first video game had been created, the game was named Tennis for Two and was simply meant as an exhibition to show off a scientific group's work. Little did we know it would spark the next step in gaming history. Later in 1972, Atari released a groundbreaking arcade game called Pong. This sparked the joy of gaming we see today. Later Atari developed the Atari 2600 console which would allow people to enjoy a video game called Space Invaders from home, the first of it's kind...again! To celebrate 50 years of gaming greatness Atari has released their own NFT collection.

The collection will consist of 2600 NFTs and users will even be able to gift NFTs as well. Additionally, the NFTs will be accompanied by a “free metaverse experience” called Atari Sunnyvale in the Sandbox universe. This social and gaming experience features environments based on 17 original Atari games, here you'll be able to learn about the history of Atari by surrounding players with Atari-based NPCs, quests, and games. Read the full details in the article above! 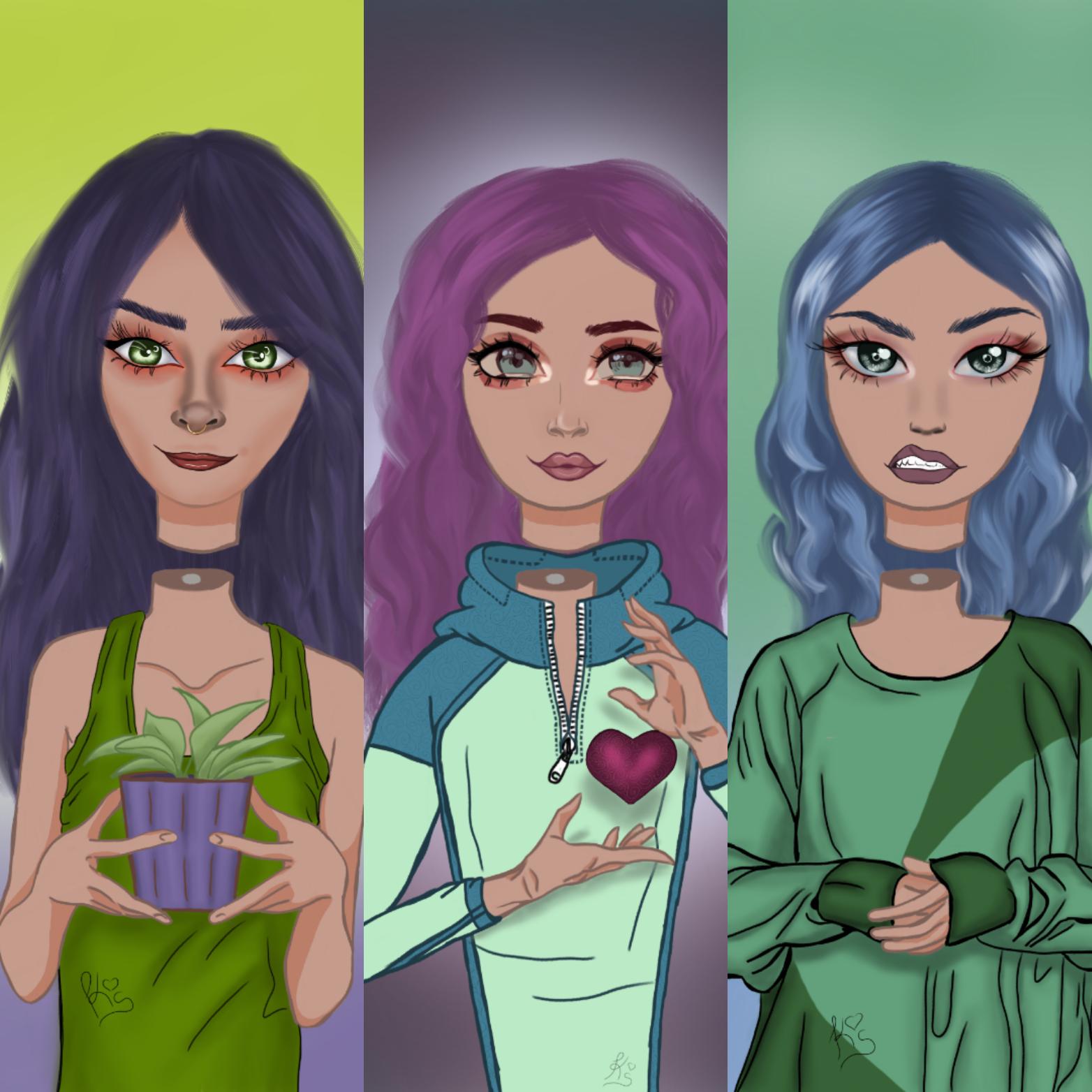