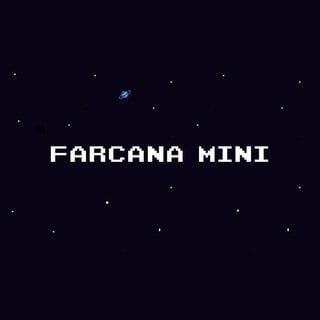 Blockchain has become fertile breeding ground for creation of new earning tools — the more creative, revolutionary and ultimate, the better.

The trend on GameFi was only a matter of time — since childhood, a generation of gamers was convinced that we “will never make money playing those video games” and that “it's time to get into something serious”. We took it as a challenge and came up with more than one, or even two or three ways to do that.

But P2E is perhaps the most clear one, because you literally see how the time and effort spent in the game turns into real profit on your wallet. Try Farcana mini, a game where you can really win Bitcoin in a tournament - https://t.me/farcanagame_bot.

Farcana has one fat plus — the blockchain integration, which means that the hours spent in the game will not be a reason to think about your personal life, but an indicator of financial stability.

After all, in the tournament you can win a real Bitcoin. And the guys differ from the rest of the projects in that their prize fund is based on the bitcoin hashrate and is not collected from the contributions of the participants! 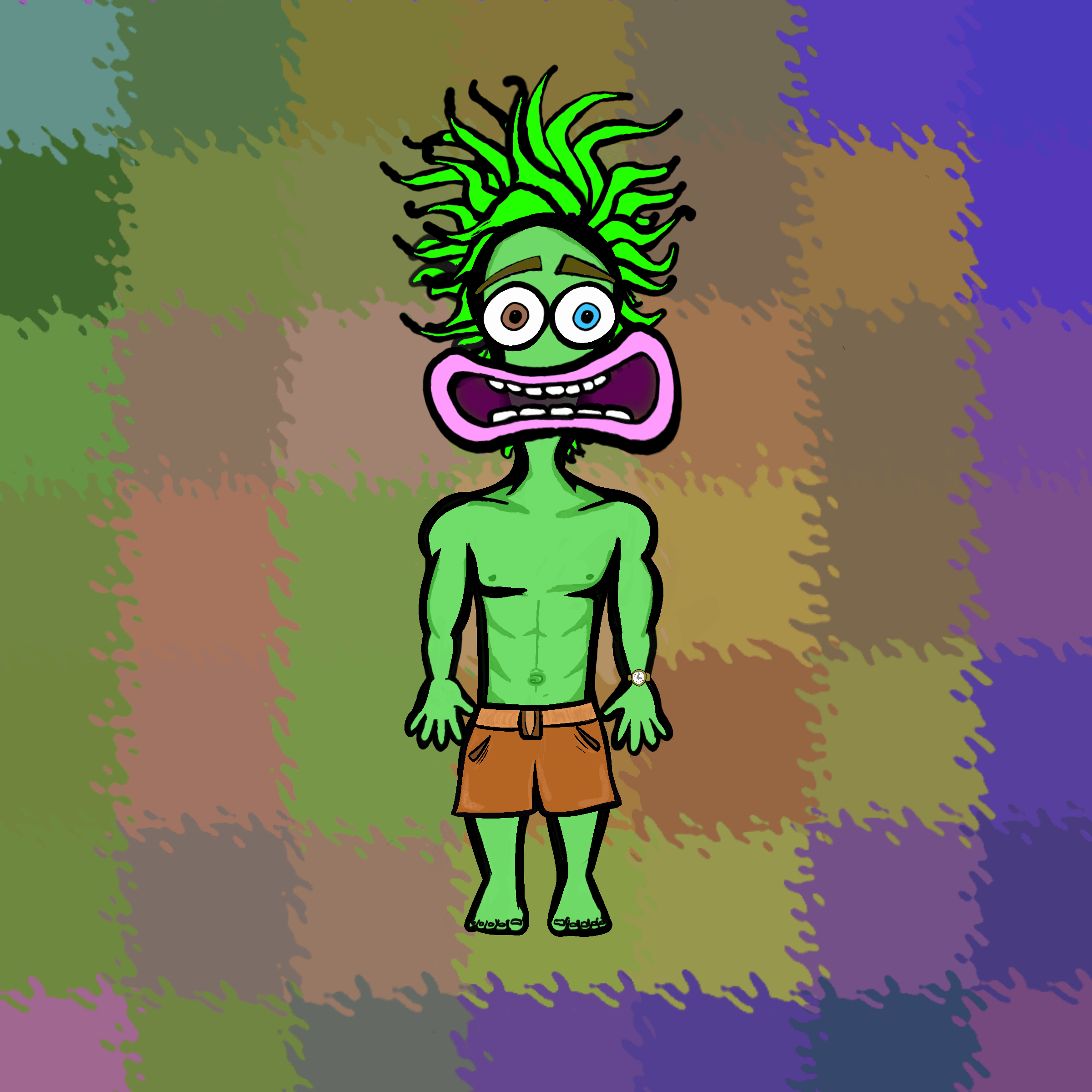